The Kashima Sakagura Tourism Promotion Committee conducts various initiatives to spread information about the alcoholic drinks produced within Kashima City, Saga Prefecture, as well as the region’s culture and history, domestically and abroad, in order to encourage visitors to come to Kashima. The goal of the committee is to contribute to the revitalization of not only breweries but the entirety of the Kashima region, and to promote “Kashima Sakagura Tourism” as the first committee of its kind in the country. Explore Kashima’s breweries, meet the brewers, and taste the sake they produce. Enjoy learning about its cuisine, culture, and history with all your senses as you walk around the land where this sake is produced — all in “Kashima Sakagura Tourism” style. 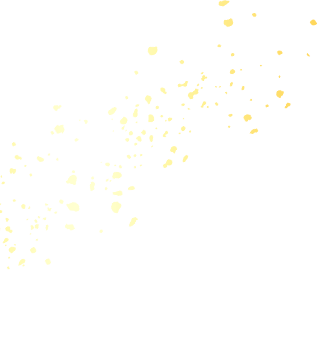 With six operating breweries, Kashima City is known as one of the most famous brewery areas in Kyushu. Since 2011, when Fukuchiyo Shuzo’s “Nabeshima Daiginjo” won the top prize of Champion Sake in the International Wine Challenge, the world’s most authoritative competition of its kind, there have been increased opportunities to incorporate Kashima’s sake in the city’s development. As a result, a group of volunteers interested in promoting Kashima’s sake and unique culture domestically and abroad, and using sake breweries and sake to revitalize the region, established the Kashima Sakagura Tourism Promotion Committee. 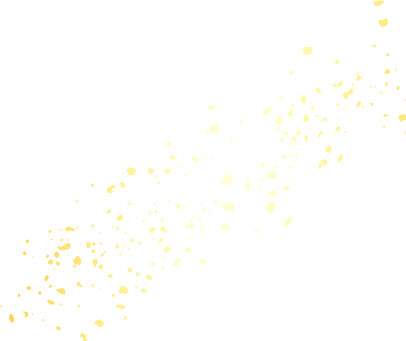 From March 24 to March 25, 2012, the Kashima Sakagura Tourism Promotion Committee collaborated with events that had until then been hosted independently, including the “Flower and Sake Festival” and the “Kashima Fermentation Festival,” to host the “1st Kashima Sakagura Tourism.” The event centered around the simultaneous opening of six sake breweries within the city, and had the goal of promoting Kashima’s sake and the town itself. At the time, about 30,000 people visited — almost as much as the population of Kashima City itself. On the days of the event, buses cycled around the breweries and festival venues free of charge, a stamp rally that included the six breweries was held, and commemorative tourism goods (a set of sake from the six breweries, aprons, sake cups, etc.) were sold.

In addition, at the “2nd Kashima Sakagura Tourism” held from May 30 to May 31, 2013, about 50,000 people visited to participate in activities including museum events and the “Yutoku Monzen Spring Festival.”

From its 4th iteration in 2015, the event expanded beyond the city by jointly hosting with the “Ureshino Onsen Sake Brewery Festival” that had been organized by three sake breweries in the neighboring Ureshino City. The number of participants continued to increase each year, and in 2019, the number of visitors reached 100,000 over the span of two days. With each iteration of the event, people from a wide variety of spheres have participated and the effect on the economy has grown. The initiatives of the committee have received praise, including the Ministry of Internal Affairs and Communications’ Hometown Development Grand Prize in 2020. 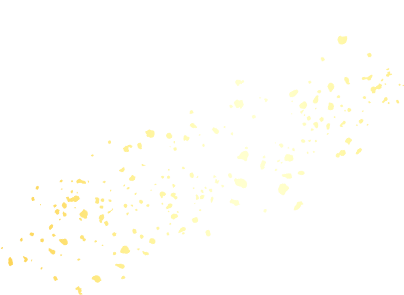